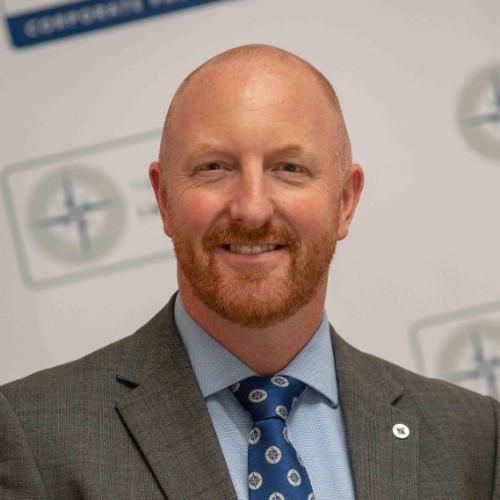 Chief Executive, The Security Institute
Rick Mounfield MSc CSyP FSyI completed his career in the Royal Military Police in 2011 as a Regimental Sergeant Major. His career spanned 23 years, an accumulated 8 years of which were served on operational tours. He was awarded a Meritorious Service Medal by HM the Queen in 2011 for his outstanding career including Close Protection services to British Ambassadors and Senior Generals in hostile countries.
When he retired, he was licensed by the SIA as a CP Operator. Between 2011 and 2017, Rick worked exclusively in the UHNW security arena, employing Close Protection Officers and security specialists in roles across the world.
He is one of only 140 Security Specialists in the UK to be awarded the highest award of Chartered Security Professional (CSyP). He has an MSc in Security Management from Loughborough Uni and is currently studying for an Executive MBA with Cranfield Uni School of Management.
The disparity between those that were professional and those that were not had a marked impact on Rick’s decision to accept his current role of Chief Executive at the Security Institute. He now drives the strategic aims of the Institute, one of which is to encourage professional development and continuous learning
Sessions