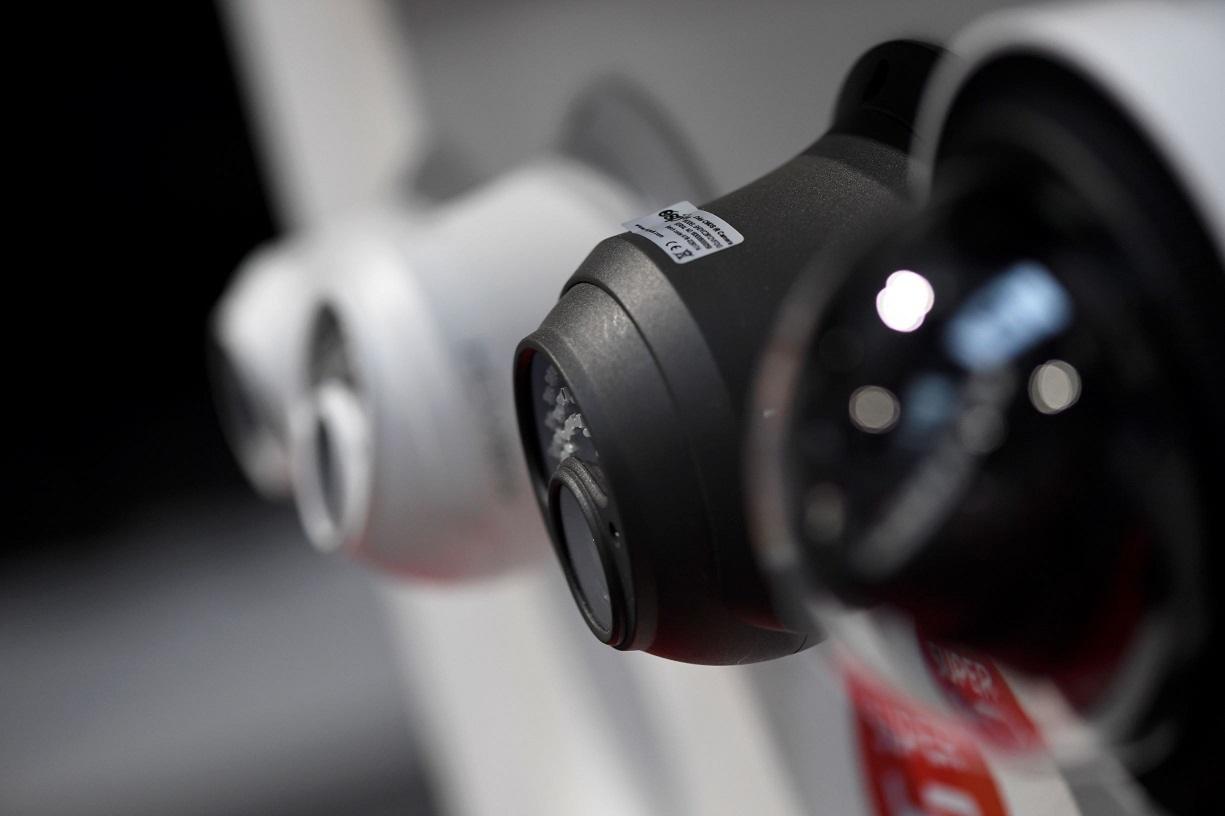 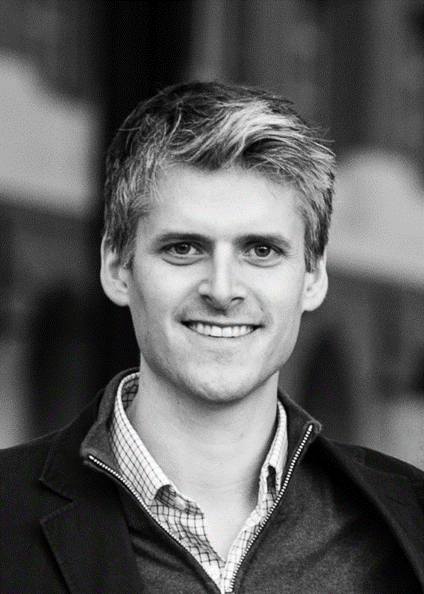 Head of Research & Innovation, Design Automator
Patrick is Head of Research and Innovation at Design Automator, a business named after the solution he created; from conception as sketches on a whiteboard to an internationally recognised, award winning software company.
With Design Automator, Patrick identified untapped opportunities in the Security industry for the automation of system programming. Initially designed to automate the programming of access control systems, it now applies the same principles of automation to other systems within the built environment such as CCTV systems and the generation of project documentation.
Design Automator has helped internal teams, partners and clients globally to realise the potential of automation in minimising human error, speeding up the implementation of new security systems, and freeing up security teams to focus on more productive and less mundane tasks.
Patrick’s interests extend beyond the security industry to the application of new and emerging technologies across sectors, and he writes a regular blog discussing these at patrickbiggin.com. Patrick has had his views on the disruptive potential of technology published across the security industry press, and he was recognised as #2 Influencer in the IFSEC Global's Security & Fire Influencers 2018.
Sessions