Uniview ColourHunter camera are able to capture colorful details in ultra-low light. This comes from three major breakthroughs in hardware: super large aperture, progressive BSI Sensor and white light LEDs. The ColorHunter lens is equipped with a F1.0 super large aperture, which lets more light in, thus greatly improving the brightness of the image. According to laboratory data, F1.0 super large aperture collects 4 times the amount of light compared with F2.0 aperture. With the latest BSI sensor, it can receive the light from the lens as much as possible, which greatly improves the sensitivity. Finally, by using white light LEDs instead of traditional infrared, it allows the camera to stay in full colour 24/7. 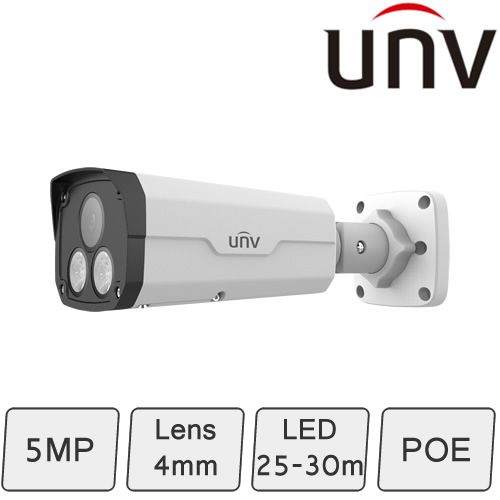 Sign up to our bi-weekly e-newsletter, bringing the latest trends, global news and updates straight into your inbox